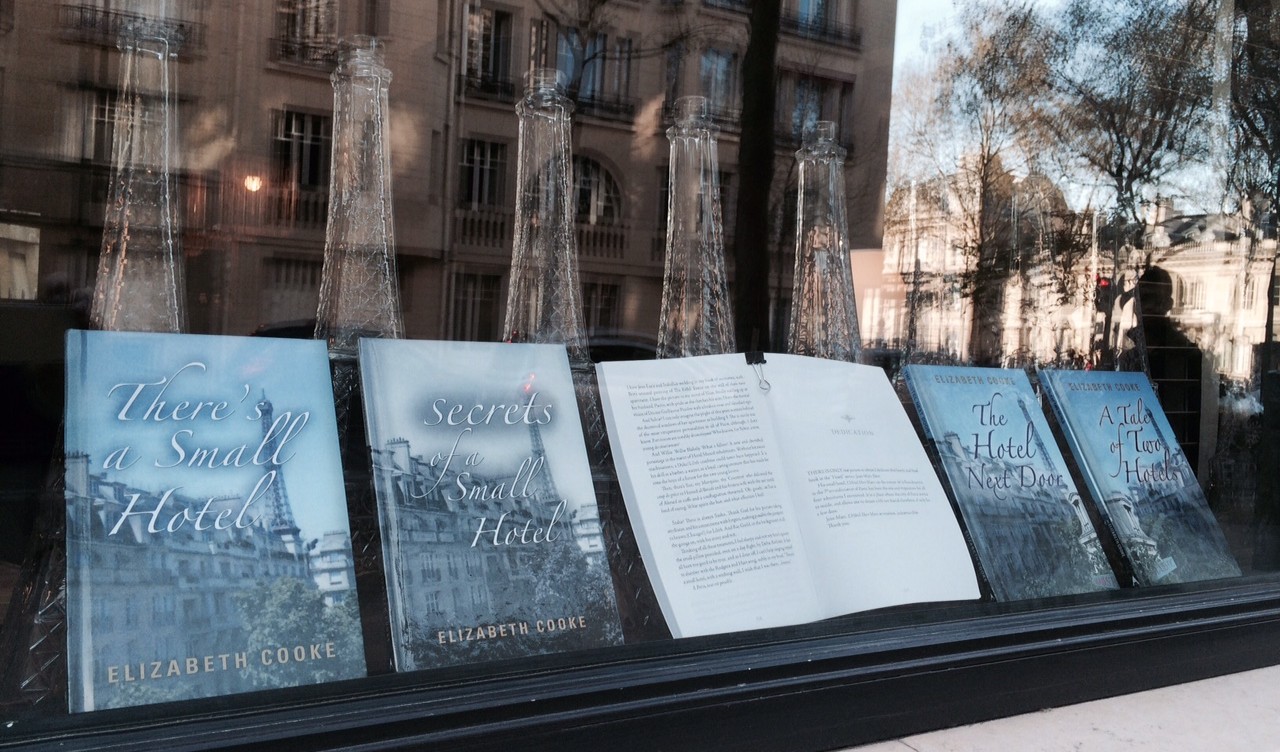 “Cooke is especially adept at creating a vivid, nuanced portrait of the East End and at capturing the tension between lifelong residents and the wealthy summer tourists. Violet Rose is an engaging start to a trilogy. Starfish, Book two is fast-paced and emotionally involving. Book three Violet offers an arresting blend of action and romance and a satisfying conclusion to the trilogy,” Kirkus Reviews. 2018 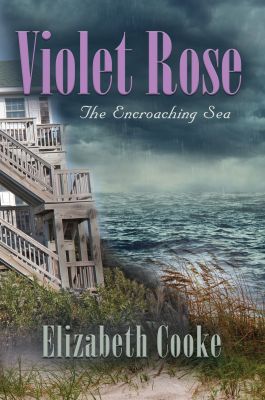 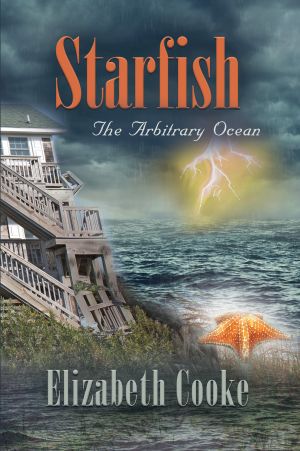 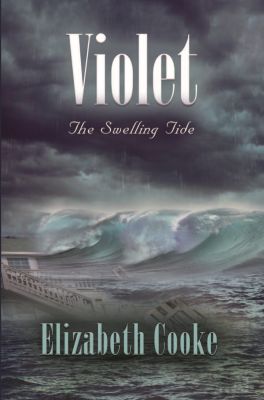 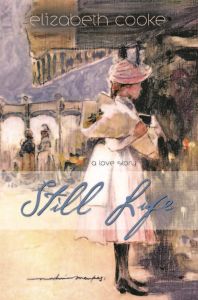 Your latest work, “Still Life”, really took me by surprise. I found myself engaged unexpectedly in what turned out to be a true page-turner. In fact, just yesterday morning, I awoke at 5:00 am to complete the tale of what would happen once Risto had espied dear Mireilles in the shop window, just as he had her mother those many years before. I especially enjoyed reading your rendition of Cammy and Risto’s passionate love, how they fed each other’s spirits in ways that many will not ever experience. It was particularly interesting to enter the world of the artist, who evidently needed many a muse to keep himself at the ready and inspired for his next great work.

As I read your story, I logged into the internet to search for his paintings to which you referred, to read Picasso’s biographical sketch, to learn of his other lovers you had referenced, etc. It was a great journey, and your well composed story allowed me to revel in it. Thank you for taking the time to write it out for us! 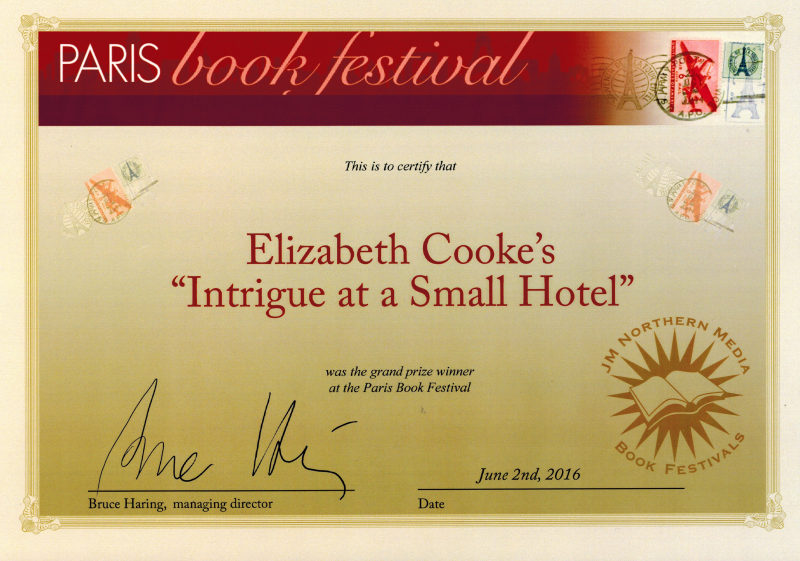 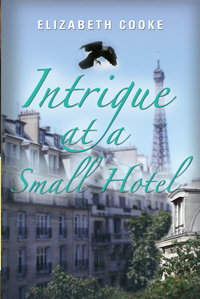 The book continues the adventures of Elizabeth, an American widow in her 60s, whose encounters always bring her back to the lodging of which she is so fond. Cooke knows the city well, as a graduate of the Sorbonne, and she brings Paris and its many characters to vivid life in her work.

Cooke and other winners, runner-ups and honorable mentions will be honored at a private dinner in Paris on June 2.

Elizabeth,
Your book is currently listed live on Bookvana.com.

The Surprise Was on Me

Kirkus Reviews first came to my attention two years ago through an author/friend who told me how rewarding her experience with Kirkus had been. I decided to buy an Indie review of my book, How To Game People Without Even Trying, to get an objective assessment of my work. Read More…

“There is a book written about the Hotel Eber-Mars in Paris, France, part fiction with the names of people changed…(but you know exactly who she is talking about), by Elizabeth Cooke, an American who spends several months a year at the hotel and who we believe is writing a second one. Do try to get your hands on this book, as it perfectly captures the ambience of the hotel, the neighborhood and the characters who stay there. A good read.” 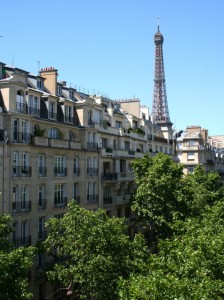 “First, what a magic book! I said out loud at one point, ‘What beautiful writing,’ and I can’t recall the last time I did that. Congratulations on a truly great work!”

“Marvelous. I am ready and eager for the Small Hotel sequel. Great Fun.”

“The book is really fun, impatient to know what was going to happen next in Secrets of a Small Hotel. Strong narrative drive, one of your gifts as a writer.”

“All I can say is wow! A trip to Paris without the jet lag. I couldn’t put the book down wanting to know what was going to happen next. The author weaves a wicked tale throughout the series.”

“So delightful, so evocative of the city the quartier, the hotel, your friend, M. Eber. Your adventures are like stepping into a light-hearted French film. Wonderful. I loved the book.”

“This is astonishing. Once I started to read it, I couldn’t put it down. The father/daughter relationship is really touching at the end and the mother beautifully drawn. Congratulations, you’ve captured the story marvelously, with great suspense.”

“How to Game People Without Even Trying”

“How to Game People Without Even Trying” was selected by Indie Editors to be featured in Kirkus Reviews 5/1 Issues. The review will appear as one of the 35 reviews in the Indie section of Kirkus Reviews magazine which is sent out to over 5,200 industry professionals (librarians, publishers, agents, etc.) Less than 10% of Indie reviews are chosen, so it’s a great honor.

Following is the link to the digital version of the magazine:
Kirkus May 1, 2016 Online Edition